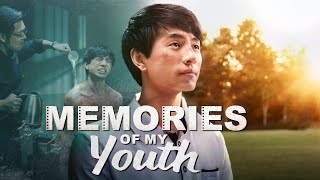 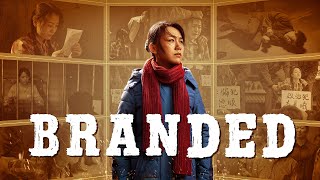 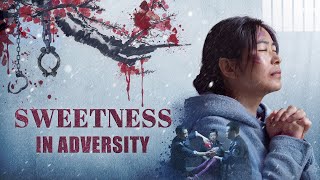 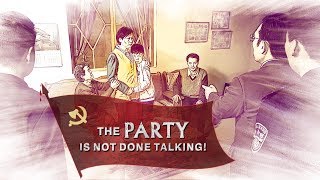 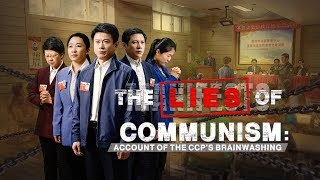 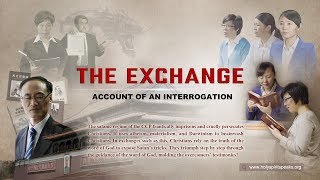 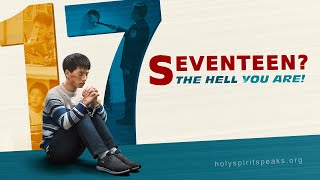 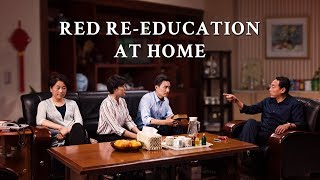 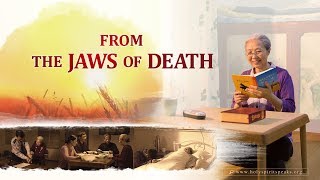 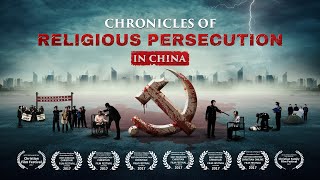 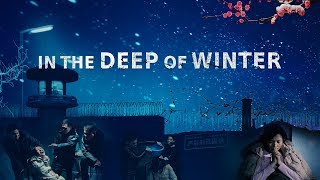 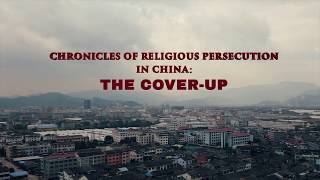 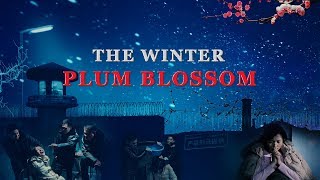 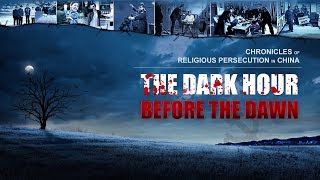 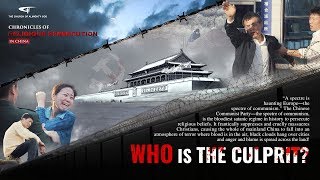 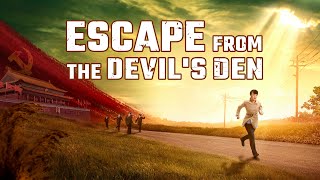 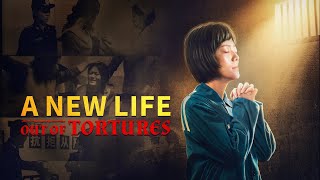 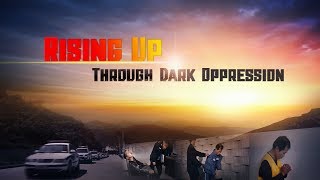 Christian Movie Trailer | "Seventeen? The Hell You Are!"

"Kid! Do you know that the Communist Party is atheist and against belief in God? In China, what God is there for you to believe in? Where is this God of yours?" "Do not assume that because you are young, we will be lenient with you! If you keep believing in God, you will end up dead!" With electric rods in hands, the Chinese Communist police rush this youngster who is covered with bruises.

This youngster's name is Gao Liang and he was 17 years old that year. He was on his way home from spreading the gospel with an older brother when he was arrested by the Chinese Communist police. The police did not give him anything to eat nor allowed him to sleep for three days and three nights. They interrogated him, tried to extort a confession from him and subjected him to cruel torture. They even used electric rods to shock him on his chin, both his hands and his lower area. They tried to force him to betray God and give them information regarding the church leaders and the financial resources of the church through blackmailing him. This involved threatening to arrest his parents and to get his school to expel him. Unable to achieve its objectives, the Chinese Communist government sentenced him to one year of reeducation through labor. While in prison, not only did Gao Liang endure excessive labor requirements, he was also humiliated and tormented. In the prison, Gao Liang experienced what can only be called hell on earth. During this painful refinement, Gao Liang prayed to God and relied on God. Almighty God's words enlightened him to understand God's intentions. It gave him faith and strength and it guided him so that he could get through the one year he was in prison. The Chinese Communist government's persecution and arrest are engraved in Gao Liang's heart. He sees clearly and deeply experienced the evil essence of the Chinese Communist government and its antagonism toward God. In this world where Satan's powers hold sway, only God loves man the most. Only God can save man. His faith and will to follow God became even more resolute. Gao Liang says that these trials and tribulations are valuable treasures for his life growth and development. It was a special present that God gave him for his 17th year … 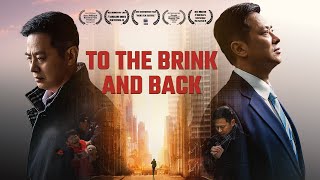 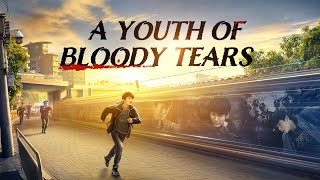 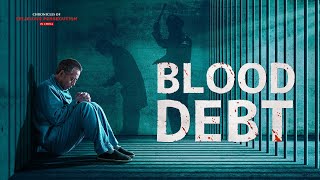 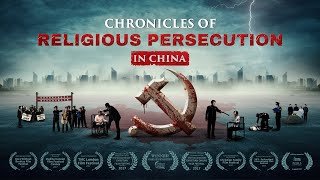 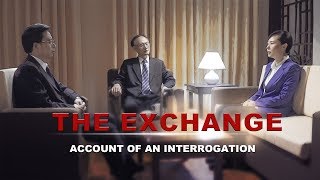 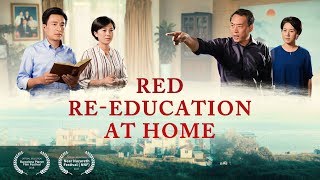 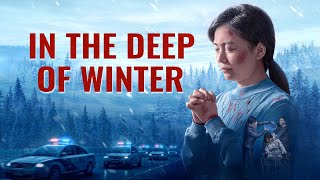 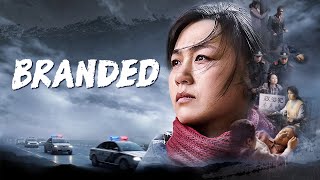 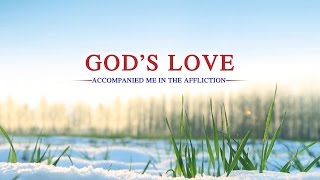