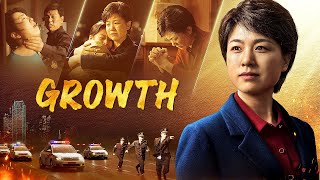 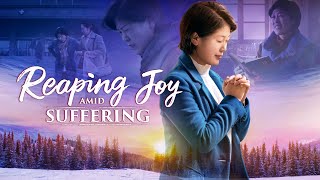 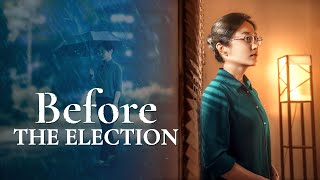 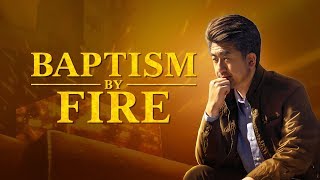 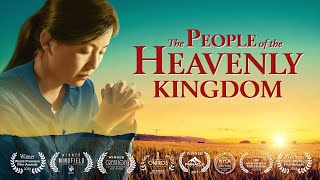 2:58
Christian Movie Trailer "The People of the Heavenly Kingdom" | How to Enter the Kingdom of Heaven 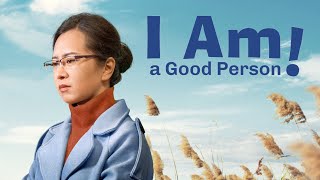 3:04
Christian Movie Trailer "I Am a Good Person!" 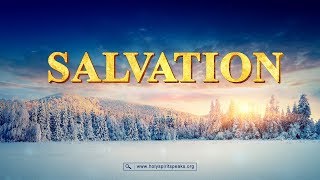 What is salvation? Every believer in the Lord believes that as long as they pray to the Lord with a true heart, confess and repent to Him, their sins will be forgiven, and they will be saved by grace. When the Lord comes back, they will be directly taken into the kingdom of heaven. Is salvation really so simple?

Xu Zhiqian, the hero of this film, has believed in God for many years. He enthusiastically worked for God and abandoned everything to perform his duties. Because of this, the Chinese Communist Party arrested him and cruelly tortured him, and even sentenced him to six years' imprisonment. After being released, he continued performing duties and had some practical experiences. He was able to solve the practical problems of his brothers and sisters. He didn't make complaints or become negative and weak when his wife was arrested and imprisoned…. The brothers and sisters all praised and commended him. Xu Zhiqian believed that he already had the reality of truth, and he would surely be granted entrance into the kingdom of heaven. Soon after, however, a trial came upon him suddenly. His wife was tortured to death by the Chinese Communist police. He became extremely grieved and had notions about and misunderstanding of God, so he made complaints, and the thoughts of disobeying and betraying God emerged in his mind…. Later, he realized that it was betrayal to God, so he began reflecting upon himself: Can people like him, who complain against God, misunderstand God and betray God when faced with trials be truly saved? Are they qualified to enter the kingdom of God? 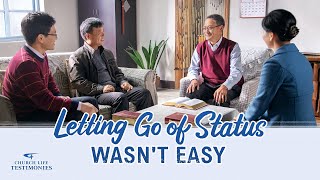 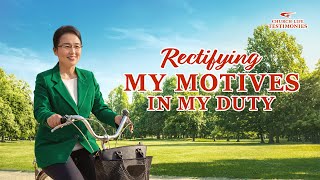 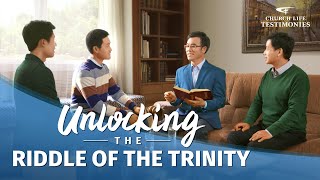 41:43
2021 Christian Gospel Testimony Video | "Unlocking the Riddle of the Trinity" 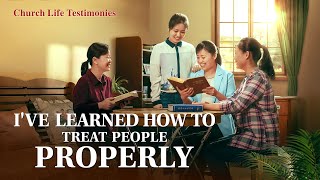 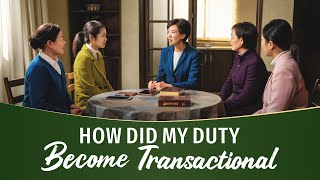 31:39
2021 Christian Testimony Video | "How Did My Duty Become Transactional" 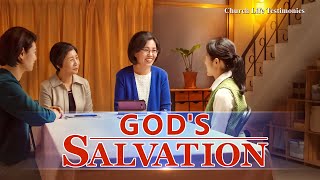 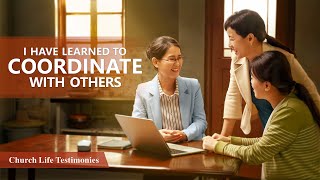 20:42
2020 Christian Testimony Video | "I Have Learned to Coordinate With Others" 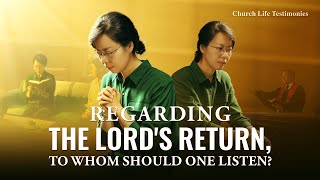 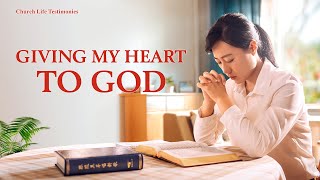