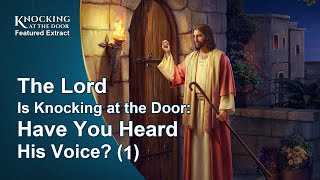 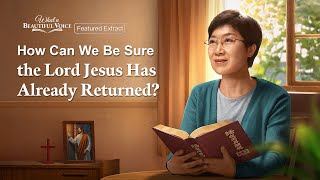 11:32
Gospel Movie Extract 2 From "What a Beautiful Voice": How Can We Be Sure the Lord Jesus Has Already Returned? 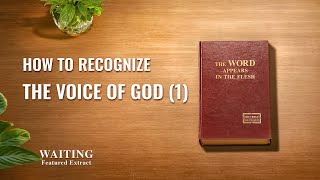 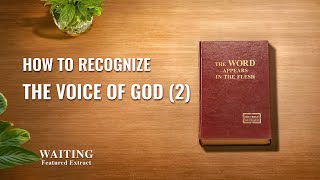 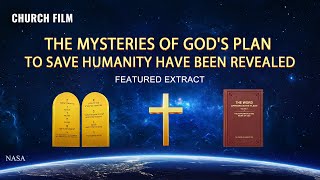 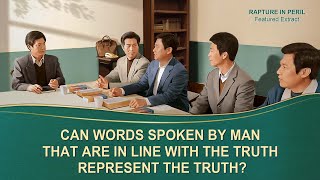 9:18
Gospel Movie Extract 7 From "Rapture in Peril": Can Words Spoken by Man That Are in Line With the Truth Represent the Truth? 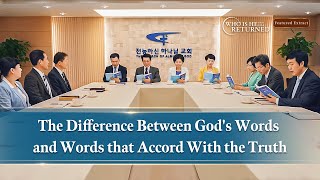 13:00
Gospel Movie Extract 5 From "Who Is He That Has Returned": The Difference Between God's Words and Words that Accord With the Truth 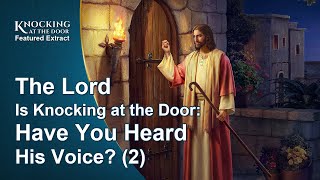 Gospel Movie Extract 7 From "Rapture in Peril": Can Words Spoken by Man That Are in Line With the Truth Represent the Truth?

Zhao Zhigang is an elder at the Local Church in China. Like many Christians, his greatest hope as a believer in the Lord is to be raptured alive, meet the Lord and rule with Him. In 1999, after the church leader released the message, "In the year 2000 the Lord shall come again, and His believers will be raptured alive," he was even more excited and enthusiastic than before. Brimming with faith and confidence, he looked to the future with hope and expectation…. However, after the year 2000 came and went, his hope had been all for naught. An unprecedented crisis of faith emerged in his denomination, and he couldn't help but wonder whether or not he had chosen the right path.

After the gospel of the descent of kingdom of Almighty God spread throughout his denomination, Zhao Zhigang and a group of fellow workers entered into deep discussion and debate with preachers from the Church of Almighty God. These discussions revolved around beliefs they had maintained for many years within their denomination…. Finally, Zhao Zhigang could see clearly that they had been misled into confusion by religious antichrists. He quickly recognized the truth and came to accept the work of Almighty God. Eventually he was raptured before God's throne, where he could not help but to lament, "My rapture was truly in peril!" 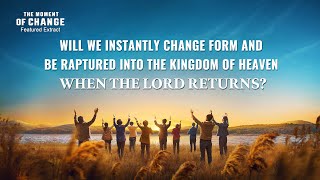 31:01
Gospel Movie Extract 1 From "The Moment of Change": Will We Instantly Change Form and Be Raptured Into the Kingdom of Heaven When the Lord Returns? 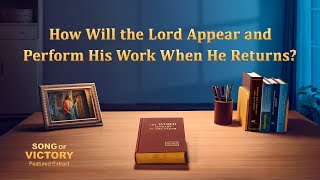 26:39
Gospel Movie Extract 1 From "Song of Victory": How Will the Lord Appear and Perform His Work When He Returns? 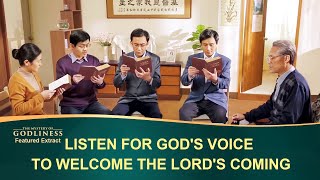 7:44
Gospel Movie Extract 2 From "The Mystery of Godliness": Listen for God's Voice to Welcome the Lord's Coming 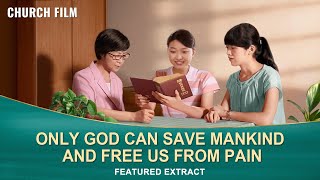 23:48
Christian Family Movie "Where Is My Home" Clip - Only God Can Save Mankind and Free Us From Pain 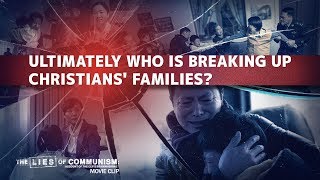 15:06
Christian Movie Extract 5 From "The Lies of Communism": Ultimately Who Is Breaking Up Christians' Families? 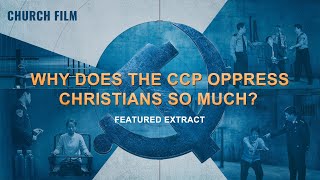 15:51
Christian Movie Extract 1 From "The Exchange: Account of an Interrogation": Why Does the CCP Monitor and Oppress Christians So Much? 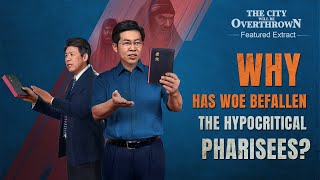 24:42
Gospel Movie Extract 2 From "The City Will Be Overthrown": Why Has Woe Befallen the Hypocritical Pharisees? 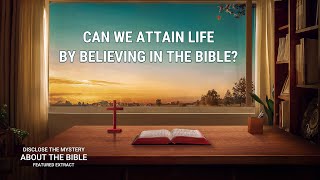 13:32
Gospel Movie Extract 6 From "Disclose the Mystery About the Bible": Can We Attain Life by Believing in the Bible? 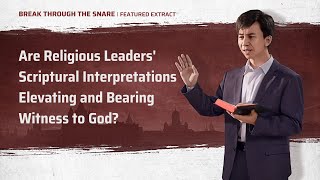 21:32
Gospel Movie Extract 5 From "Break Through the Snare": Are Religious Leaders' Scriptural Interpretations Elevating and Bearing Witness to God?