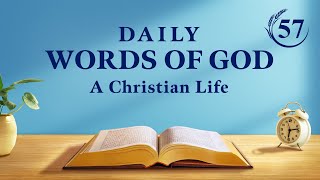 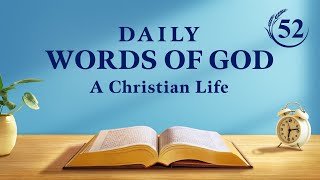 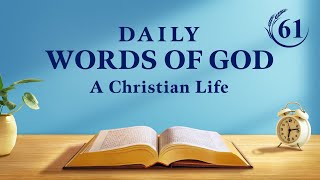 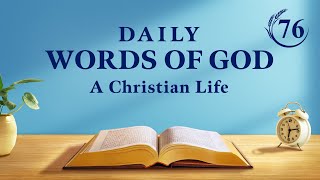 12:55
Daily Words of God | "By the Time You Behold the Spiritual Body of Jesus, God Will Have Made Heaven and Earth Anew" | Excerpt 76

16:43
Daily Words of God | "Beholding the Appearance of God in His Judgment and Chastisement" | Excerpt 73 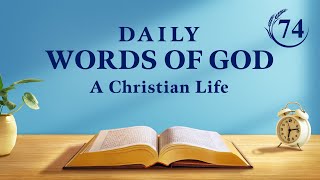 13:27
Daily Words of God | "The Seven Thunders Peal—Prophesying That the Gospel of the Kingdom Shall Spread Throughout the Universe" | Excerpt 69

8:58
Daily Words of God | "The Seven Thunders Peal—Prophesying That the Gospel of the Kingdom Shall Spread Throughout the Universe" | Excerpt 68 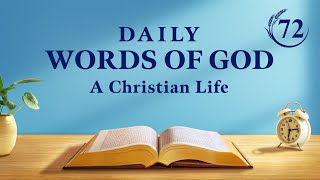 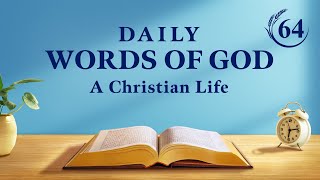 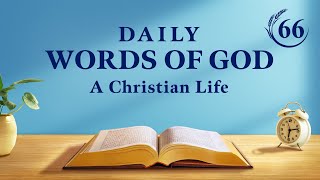 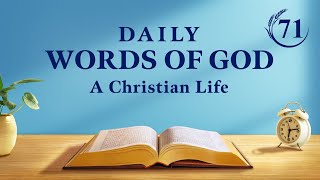 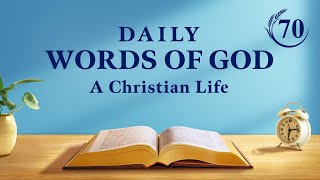 5:21
Daily Words of God | "By the Time You Behold the Spiritual Body of Jesus, God Will Have Made Heaven and Earth Anew" | Excerpt 75 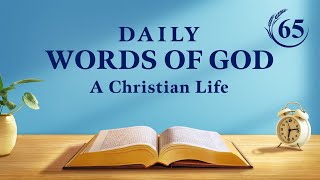 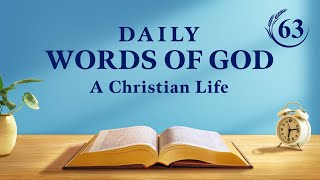 For several thousand years, man has longed to be able to witness the arrival of the Savior. Man has longed to behold Jesus the Savior on a white cloud as He descends, in person, among those who have pined and yearned for Him for thousands of years. Man has longed for the Savior to return and be reunited with the people, that is, for Jesus the Savior to come back to the people from whom He has been apart for thousands of years. And man hopes that He will once again carry out the work of redemption that He did among the Jews, will be compassionate and loving toward man, will forgive the sins of man, bear the sins of man, and even bear all of man’s transgressions and deliver man from sin. They long for Jesus the Savior to be the same as before—a Savior who is lovable, amiable and venerable, who is never wrathful toward man, and who never reproaches man. This Savior forgives and bears all of man’s sins, and even dies upon the cross for man once more. Since Jesus departed, the disciples who followed Him, and all of the saints who were saved thanks to His name, have been desperately pining for Him and awaiting Him. All those who were saved by the grace of Jesus Christ during the Age of Grace have been longing for that joyful day during the last days, when Jesus the Savior arrives on a white cloud and appears among man. Of course, this is also the collective wish of all those who accept the name of Jesus the Savior today. Throughout the universe, all those who know of the salvation of Jesus the Savior have been desperately yearning for the sudden arrival of Jesus Christ, to fulfill the words of Jesus when on earth: “I shall arrive just as I departed.” Man believes that, following the crucifixion and resurrection, Jesus went back to heaven upon a white cloud, and took His place at the Most High’s right hand. Similarly, man conceives that Jesus shall descend, again upon a white cloud (this cloud refers to the cloud that Jesus rode upon when He returned to heaven), among those who have desperately yearned for Him for thousands of years, and that He shall bear the image and clothes of the Jews. After appearing to man, He shall bestow food upon them, and cause living water to gush forth for them, and shall live among man, full of grace and love, living and real. And so on. Yet Jesus the Savior did not do this; He did the opposite of what man conceived. He did not arrive among those who had yearned for His return, and did not appear to all men while riding upon the white cloud. He has already arrived, but man does not know Him, and remains ignorant of His arrival. Man is only aimlessly awaiting Him, unaware that He has already descended upon a white cloud (the cloud which is His Spirit, His words, and His entire disposition and all that He is), and is now among a group of overcomers that He will make during the last days. Man does not know this: Although the holy Savior Jesus is full of affection and love toward man, how could He work in “temples” inhabited by filth and impure spirits? Though man has been awaiting His arrival, how could He appear to those who eat the flesh of the unrighteous, drink the blood of the unrighteous, wear the clothes of the unrighteous, who believe in Him but do not know Him, and who constantly extort Him? Man knows only that Jesus the Savior is full of love and compassion, and is the sin offering filled with redemption. But man has no idea that He is also God Himself, who is brimming with righteousness, majesty, wrath, and judgment, and possessed of authority and full of dignity. And so even though man eagerly yearns for and craves the return of the Redeemer, and even Heaven is moved by the prayers of man, Jesus the Savior does not appear to those who believe in Him but do not know Him.

Excerpted from The Word Appears in the Flesh 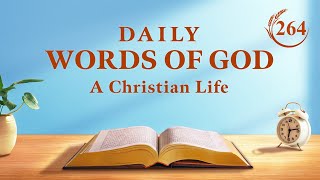 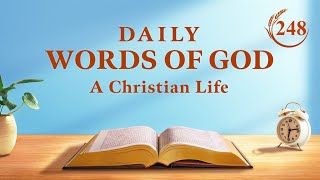 5:32
Daily Words of God | "When Falling Leaves Return to Their Roots, You Will Regret All the Evil You Have Done" | Excerpt 248 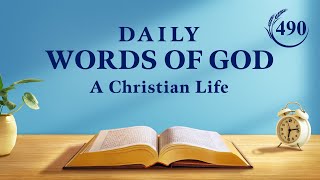 9:00
Daily Words of God | "Those Who Truly Love God Are Those Who Can Submit Absolutely to His Practicality" | Excerpt 490 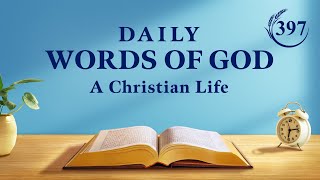 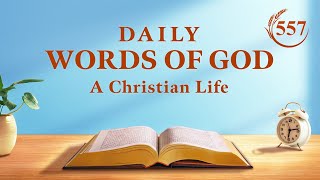 9:49
Word of God | "Only by Pursuing the Truth Can One Achieve a Change in Disposition" | Excerpt 557 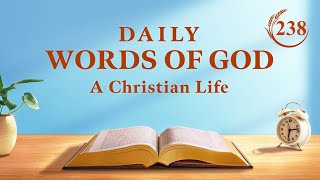