The Riches of Life

The years since my wife and I accepted the work of Almighty God in the last days have been spent under the oppression of the CCP. During this time, although I have had weaknesses, pain, and tears, I have gained a great deal from experiencing the persecution of the CCP. These bitter experiences have not only made me clearly see CCP’s reactionary, evil satanic nature and its ugly countenance, but I have also known my own corrupt essence. It has also allowed me to experience God’s almightiness and wisdom. I have truly experienced and recognized the actual significance of God utilizing the CCP as a foil, and my confidence in following God has become firmer and firmer. 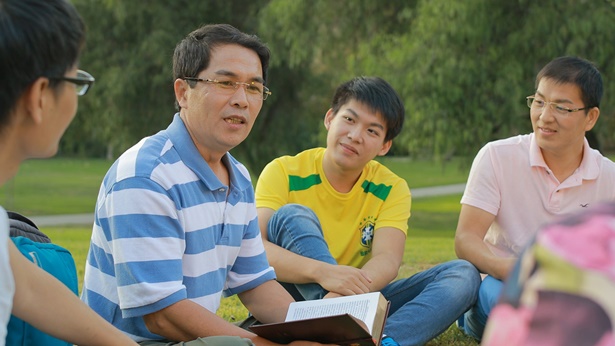 Next： Embarking on the Path of Belief in God